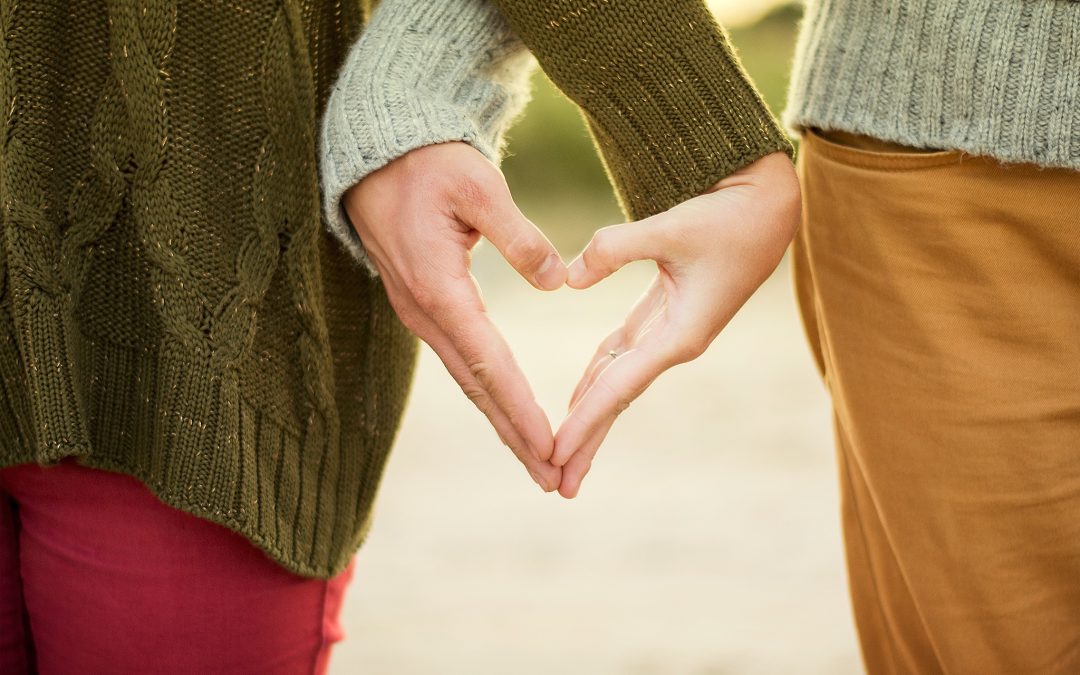 For the ten years I taught monthly cooking classes, it became a tradition that every February I would offer an aphrodisiac themed class. It quickly became a favorite of mine and many of my clients! The foods were always great (well, we always served chocolate!) and the class always made people laugh….and usually left some blushing! I decided to share some of those recipes for Valentine’s Day this month, as well as educate you about the aphrodisiac proprieties of the ingredients in each dish. And, hopefully, make some of you blush 🙂

What is an Aphrodisiac?

Webster defines an aphrodisiac as: something (such as a food, drink, or drug) that causes or increases sexual desire. According to the cookbook, InterCourses: an aphrodisiac cookbook, “The qualifying factors for aphrodisiacs were relatively simple: the rarer an ingredient the more likely it held aphrodisiacal qualities. Likewise, the more an ingredient resembled a sexual organ, the stronger its power over the libido.” And its probably no coincidence that many of the foods considered to be aphrodisiacs are nutrient rich foods, packed with vitamins and minerals.

If you poke around enough, you’ll discover that almost every food has been touted as an aphrodisiac at some point in history. So, are aphrodisiacs “real”? No one knows. You’ll have to make these recipes for your sweetie and then decide for yourselves!

♥ The foods in red are the aphrodisiac foods in each dish. If you scroll below the recipes, I have indicated why they are considered aphrodisiacs.

♥ The following information is summarized from the beautiful cookbook InterCourses: an aphrodisiac cookbook, by Martha Hopkins and Randall Lock. This cookbook is a fun Valentine’s Day gift for your sweetie (if you are on the hunt for one) and is filled with great information and absolutely beautiful pictures!!

Pine Nuts. Pine nuts are hailed as a “kernel of love”. They come from inside the cones of pine trees and taste delicate and buttery. Pine nuts have been said to increase fertility. Since the 2nd century, Greek doctors have prescribed them to patients for their reported powers.

Artichoke. This aphrodisiac plays hard to get, with the tough green leaves, which form a bud to protect the beauty found within their walls. Like many suitors, the chase makes you want it even more.

Basil. Considered the royal herb of the Greeks and a sacred herb in India, the alluring power of basil has been used for centuries to keep wandering eyes focused homeward. Haitian lore claims basil comes from Erzulie, their goddess of love.  Some therapists today use the essential oil of basil to treat issues of love.

Asparagus. According to the Law of Similarities, if one thing looks or is reminiscent of another, then it will improve or aid that which it looks like. So, if a food looks sexual, it is said to improve or aid sex. French lovers dined on three courses of it the night before their wedding.

Figs. A knife slices through a fig like soft butter. The tiny, edible seeds seem unending, weaving layer upon layer of flavor and texture within. And when the juice runs over your tongue it is like drinking pure, unadulterated sensuality.

Honey. Honey has been connected with love, sex, and sensuality since the beginning of time. In the 5th century B.C., Hippocrates prescribed honey for sexual vigor. Tradition in India offers a bridegroom honey on his wedding day. Newlyweds typically go on a honeymoon, a practice that stems from an ancient tradition of couples going into seclusion and drinking a honey concoction until the first new moon of their marriage. Physiologically, honey provides the body with a useable form of sugar that converts into energy. Psychologically, honey encompasses sensuality and all things sweet.

Black Beans. Since 400 A.D. nuns were told not to eat black beans. For a nun vowed to celibacy, black beans were bad news. Black beans are said to increase fertility. It all starts with the fresh bean pod—nestled in its protective casing, the black bean rests like a child in its mother.

Almond. A symbol of fertility throughout the ages.  The aroma is thought to induce passion in females.

Coffee. No one knows why anyone first believed the coffee bean enhanced love. Maybe it’s the dark, rich color. Or its pleasant scent wafting through the air. Or the jolt of caffeine it pumps through our blood. Or maybe it’s just because when you offer someone coffee, you are welcoming them to sit down and stay a while.