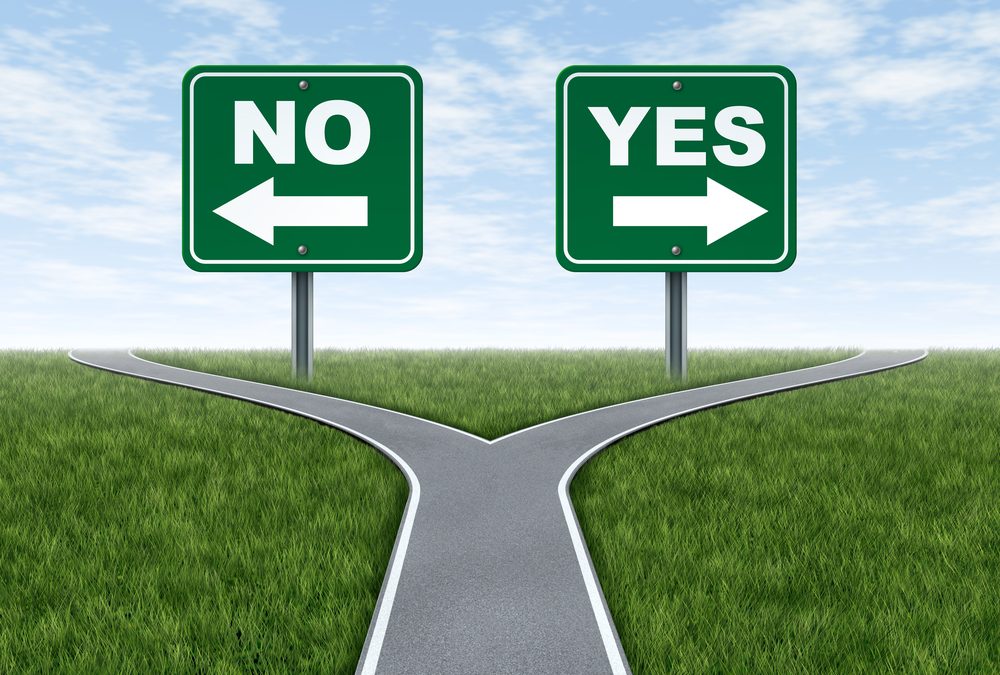 Many years ago, I worked with a terrific couple. They had come to see me after they had both been promoted at work. Their promotions brought along additional income, but also more responsibilities, longer hours, additional travel, frequent dinners and drinks out, and more time apart……and their health was suffering as a result. They rarely cooked, lacked exercise, had both gained significant weight and felt ready to make a change.

Over several months, I worked to educate them about healthier foods, helped them improve their diets, and supported them in reaching their health and weight goals. They were both doing fantastic and seeing (and feeling) wonderful results. In fact, they adopted this healthier lifestyle in the same A+ way they took on everything in their lives. Being the “do-ers” they were, if they mastered one piece, they immediately sought out and took on the next challenge.

Then one day, they came into my office and said something that has stuck with me and has influenced my own life ever since. They mentioned to me that a few weeks prior, they accepted an invitation to play tennis on Sunday mornings with another couple because they figured it was a fun and healthy activity. What they didn’t take into account at the time was the fact that since we had begun our work together, Sunday mornings had become the time that this couple dedicated to food shopping and food preparation for their upcoming week. Once they started tennis, this shopping and preparation time disappeared into their busy schedules, and their food choices began to suffer again.

As they relayed this story to me, they told me about their revelation: Every time you say YES to something, you are saying NO to something else. By saying YES to a few hours of tennis, they had chosen to say NO to grocery shopping, prepping their vegetables, and making a few dishes to have on hand. What they learned from this little setback was BIG—that before they said YES to anything again, they would always ask themselves what they were essentially saying NO to as a result. This was a powerful realization for them—and for me!

As I sit typing this post, a decade later, this question now has an even deeper meaning to me. My life is very full, and balance is something that is incredibly important for both my mental and physical health—yet certainly harder to attain in a household with three children and two working adults.   And, here’s what I realized: Until recently, the “do-er” in me (although more aware and conscious of my choices) was often saying YES if there was not an obvious reason to say NO. If I didn’t have plans in the calendar or something else I needed to do, I would generally say YES. While that worked for my life when I only had me to consider (and had a lot of freedom as a result), that was not the case anymore.

The growth for me over the last few years is the recognition that oftentimes when I say YES, what I am actually saying NO to is “Non-Doing”: down-time, free-time, spaciousness, flexibility, and feeling unplanned and unstructured. THAT is what I am craving these days and what I need more of!

I have realized that even though we may not have anything in the calendar at that moment, what I need is to have exactly that—NOTHING IN MY CALENDAR AT THAT MOMENT.  This gives me the freedom to stay at the park a little longer with my kids, to have a little more time before we get out the door for the day, to get into bed a bit earlier, stay in our pajamas a little later, be alone at my quiet house for a moment, and maybe even feel a smidge unproductive or “lazy”!

I learned that for me personally, it was hard enough to say NO even when I had a reason (another commitment at that time). But saying NO, just to say NO, wow—that was a new one for me!

Here we are about to enter 2016 in just a few weeks. There are so many choices, so many things to do, and endless possible ways to spend our time. In these upcoming months of the year, our calendars get filled with holiday parties, travel, work/school functions, and plans galore. We often enter the New Year feeling tapped out, stressed out, sick and over extended.

If anything you read resonates for you at all, I encourage you to ask yourself this powerful question repeatedly over these upcoming months: “If I say YES, what am I saying NO to?” I certainly plan to ask it myself 🙂 . Let me know what you discover……