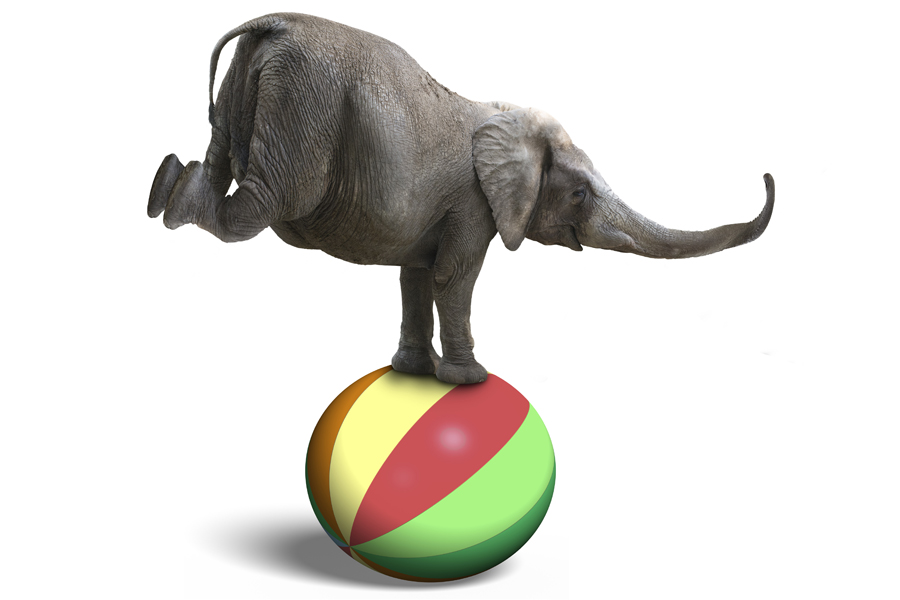 A few years ago, I worked with a woman who we’ll refer to as Rachel. The reason that Rachel came to see me was that she wanted to deal with her “addiction” to sweets. Before we met, she shared over the telephone that she couldn’t deal with the overwhelming cravings she had for ice cream (that was her favorite) and other sweets as evening rolled around. Rachel was a stay at home mom with four children and she didn’t have the energy she wanted, which is what prompted her call to me.

To be honest, I thought Rachel’s case was going to be a “no brainer”. I was sure that once I looked at the highly processed diet that I assumed Rachel was eating, my job would be to educate her about why processed food and refined carbohydrates were fueling her love of sweets. Once we removed the bagels and pasta from her day, Rachel’s sugar craving would surely dissipate, right?

Then I met Rachel.  Rachel was a very educated woman who knew a fair amount about food and nutrition, even before we began our work together. As I looked at her diet, there were no obvious foods that Rachel was eating that would later cause such intense cravings. She didn’t have a lot of sweets or refined carbohydrates in her diet (as I had suspected) and was doing quite well with eating sufficient vegetable, fruits, whole grains, good fats and lean protein.

I was a bit baffled as Rachel explained how every evening when her husband came home from work she would head straight for the freezer. Her love of ice cream spoiled her appetite for dinner and made her incredibly tired afterwards. It was a big problem for her family—but especially for Rachel. She felt she lacked control and willpower. She felt guilty that she didn’t have the energy for her family in the evening.

As the days went on, I thought more and more about Rachel and her difficulty with sweets. It had to be about more than food. One session, I asked Rachel about what her days were like.  Like many moms, she spent much of the day tending to the needs of everyone else. She raced around taking the kids from one commitment to the next. She broke up their arguments, soothed tantrums, and tended to their needs. She said that most of the day she felt as though her body was in a “knot”. She loved her kids dearly but often felt tense and frustrated.  Tears erupted as she spoke. At that moment, a light went on in my head.

Our body strives to be in balance—and Rachel’s body was trying to achieve just that. You may already be familiar with the concepts of yin and yang, or at least can visualize the symbol. Yin and yang are opposite forces which ultimately balance each other out. Examples of yin and yang include such things as night and day, soft and hard, dark and light, cold and hot, expansive and contractive.

Foods are also considered to possess yin and yang, or expansive and contractive characteristics. Expansive foods are those that are light and uplifting for our body. These include leafy vegetables, raw vegetables, fruits, and fruit juices. In their most extreme form, they include sugar, alcohol and caffeine.

Contractive foods are more warming and grounding foods. These foods include cooked vegetables, whole grains, and animal proteins. Salt and meats in excess are the most contracting foods.

According to this theory, when your body is in a state of tightness or contraction (think STRESS; can you picture being stuck in traffic on your way to a meeting; we hunch forward and clench the wheel, as if that will get us there faster!), we crave things that will allow us to become more relaxed or expansive.

Have you ever said, “I need a drink” after coming home from a stressful day at the office? Quite possibly you have, because alcohol is a common way to relax the body, to help a contractive state to become more expansive. For Rachel, her ability to relax came in a bowl of Chunky Monkey rather than a glass of Merlot.

What I explained to Rachel was that the ice cream she craved nightly was not the problem. It was actually the solution to the problem of tension and frustration that she felt all day. Food was the only way she had learned to alleviate those uncomfortable feelings. However, the ice cream wasn’t helping Rachel anymore; in fact it was now causing her other problems.

Over the weeks, Rachel and I talked about and made lists involving the non-food ways that Rachel could alleviate tension. For her, these included long walks, baths, talking with close friends, and doing more nurturing things for herself throughout her day.

Rachel shared her list with her husband and together they came up with a plan: each night when he arrived home from work, he would give Rachel time for herself. She used these hours to unravel, unwind, and de-stress. Rachel would take a bath, go for a hike, go to the gym, or get a massage. It was her time to do whatever she wanted to do.

Amazingly, as the weeks went on, Rachel noticed that her need for ice cream had nearly vanished. She still enjoyed ice cream from time to time, but she did not yearn for it in the same way she had been attracted to it in the past. She had found other ways to allow her body to unwind that did not make her feel bad afterwards. She was no longer trying to use food for something it was not—no longer giving sweets the responsibility of relaxing her. Once she was able to recognize that need and get it in another form, ice cream was once again only ice cream, an occasional treat.