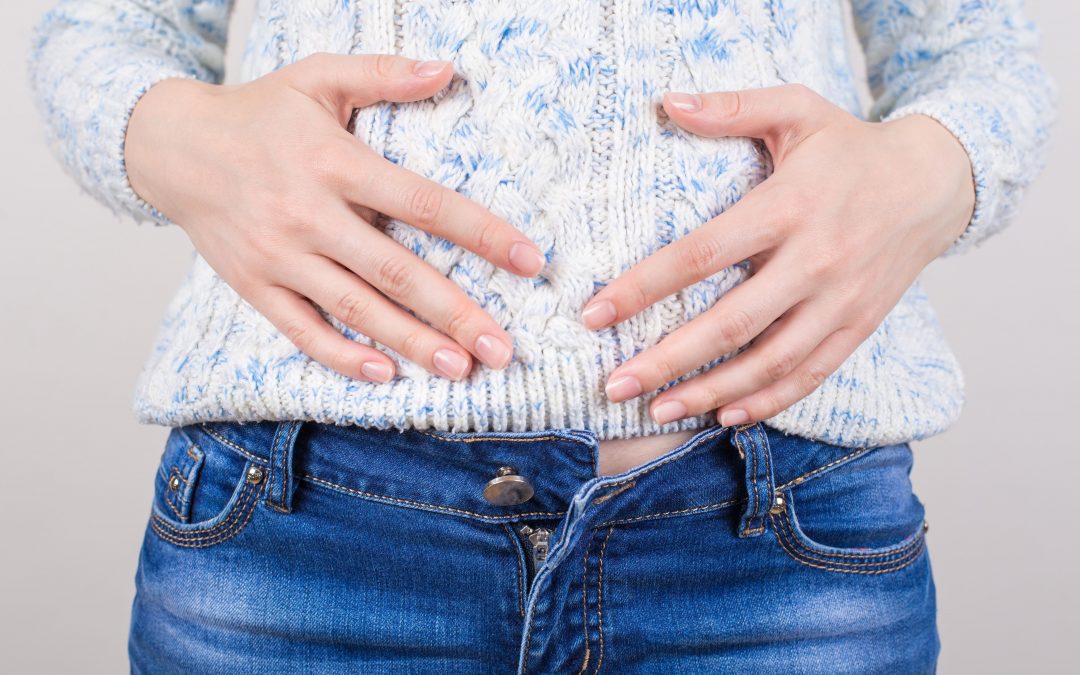 Small Intestinal Bacterial Overgrowth (SIBO) is a common condition in which an overgrowth of bacteria occurs in the small intestine leading to IBS symptoms such as gas, bloating, diarrhea or constipation.

In this previous blog pot, I discussed how we test for SIBO. As of late 2020, we are now able to test for three gases: hydrogen (H2), methane (CH4) and hydrogen sulfide (H2S).

There are three effective ways to treat SIBO and I will outline the pros & cons of each approach from my experience. We use all three treatments at our office, assessing which is most appropriate on a case-by-case basis.

The primary antibiotic used in treating SIBO is Xifaxan (Rifaximin). Xifaxan is primarily used for hydrogen-positive SIBO with diarrhea or loose stool as a main symptom.

In cases of methane-positive SIBO, in which constipation or slow transit time presents, Xifaxan is usually combined with another antibiotic, such as Neomycin or Metronidazole.

A standard antibiotic course for SIBO is two weeks.

Antimicrobial herbs are another option for treating SIBO. Both single antimicrobials and broad-spectrum antimicrobial combinations have both been studied and used successfully.

Common herbs used in SIBO treatment include: oil of oregano, allicin, berberine and neem. Many broad-spectrum antimicrobial combinations have been extensively studied as well. We choose the best herbal antimicrobial (or herbal combination) based on the results of breath testing and the individual’s presentation of symptoms.

A typical herbal antimicrobial protocol is four to eight weeks.

A liquid diet consisting of easily absorbed powdered nutrients that you drink to starve the bacterial overgrowth while still nourishing the body.

An elemental diet program for SIBO is generally two to three weeks.

I have written extensively about an elemental diet and, at the time of this writing, I have taken nearly 50 people through a step-by-step individualized elemental diet program over the past few years!

See the following posts on an Elemental Diet:

WHAT COMES AFTER SIBO TREATMENT?

After following any of the above treatment options, ideally, we would want to repeat a breath test for SIBO to ensure the bacterial overgrown was fully eradicated.

All successful SIBO treatment plans should then be followed by preventative measures that encourage GI motility and support overall digestive health.