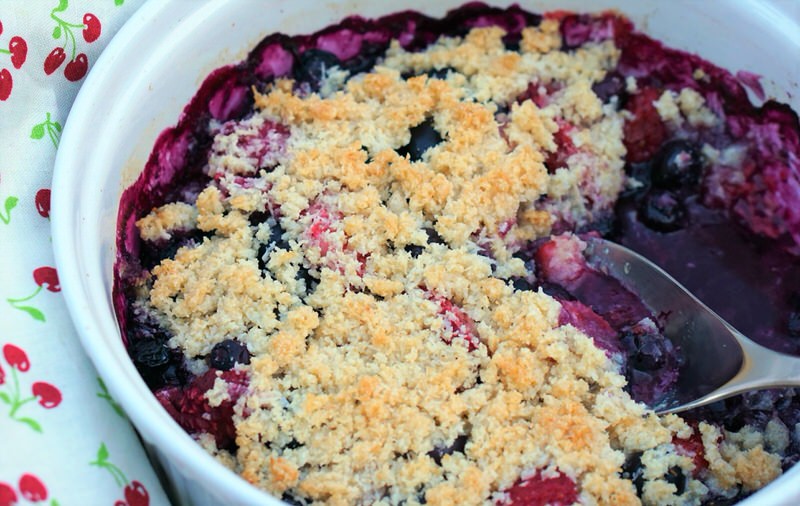 This past winter, I had the pleasure of tasting several of my friend Magdalena’s recipes, as she was putting the final touches on her beautiful cookbook, Cooking for Hormone Balance. One evening, she served her “Dinner-Stealing Cobbler” (pg. 346) for dessert and it was truly better than any cobbler I’ve ever had! Honestly, it’s hard to excite me with a dessert that doesn’t contain chocolate—but I savored each bite, trying to decipher what the unique flavor I tasted was.

Magdalena was impressed when I declared it as anise—but it surprised me even more that I knew that, given that anise is an ingredient I had never personally cooked with.

Star anise is a seed pod from an evergreen shrub that mainly grows in China and Vietnam.  Although it is actually unrelated to the more common anise seed, they both contain a compound called anethole, which is responsible for their licorice-like flavor.

This summer I felt inspired to add a touch of ground star anise to my Berry Crisp recipe—and this simple half teaspoon addition took my recipe to a whole new level. Dare I say, taking it from ordinary to extraordinary!

Please note that I could only find whole star anise pods (pictured to the right) and so I ground them into powder in our coffee/spice grinder.

If you are not a fan of licorice flavor (some people know that they are not!), I’d suggest either omitting the ground star anise or substituting 1-2 tablespoons of chopped, fresh mint leaves in its place.

Enjoy….I’d love to hear what you think! 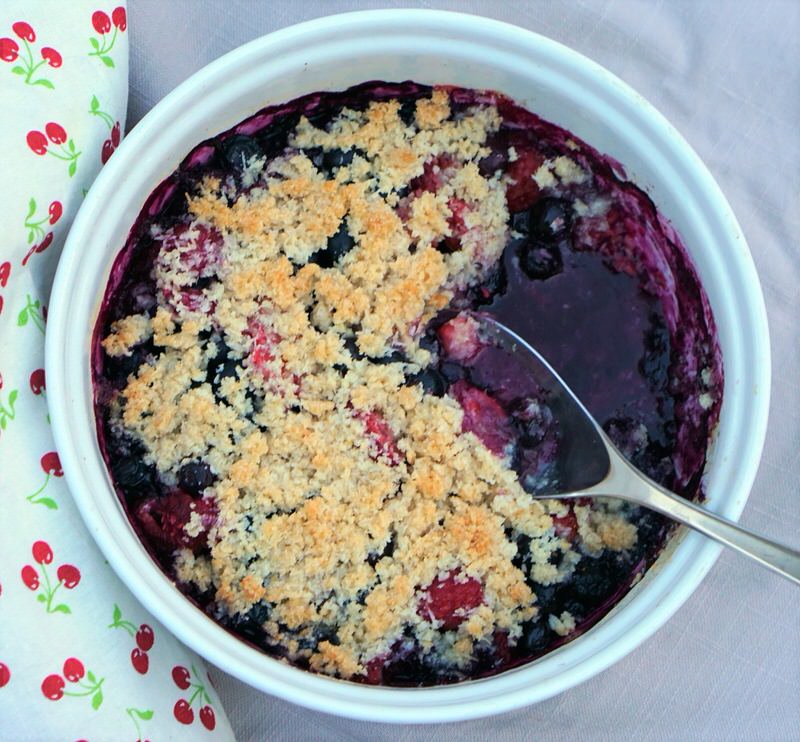